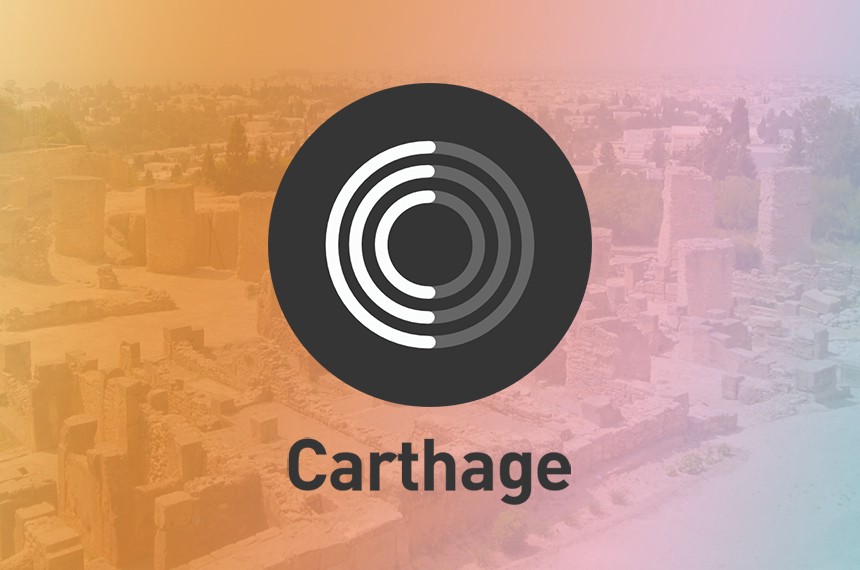 One of the great things about the iOS development community is the range and quality of third party libraries that developers release as open source for others to use. At Mubaloo, we’re keen to make use of well supported and widely tested libraries such as AFNetworking, whenever it makes sense to do so. It’s common to use a dependency management tool, such as the very popular CocoaPods, to manage these dependencies.

Recently, our developers have been investigating Carthage; another dependency manager, and a relatively new contender in this space. Developed by GitHub during one of their “open source Fridays”, it has a number of benefits including simplicity of integration into projects.

One of Mubaloo’s senior iOS developers, James Frost, was interviewed on the latest episode of the RayWenderlich.com Podcast to talk about Carthage in depth. For those who aren’t aware, RayWenderlich.com is an online site providing developers with tutorials and advice, which we are proud to say Mubaloo’s developers contribute to.

The podcast, which lasts for 35 minutes, can be heard through iTunes (or the Podcast app on an iOS device) here. Alternatively, you can listen to it on RayWenderlich.com here (the discussion with James starts at 10:50).