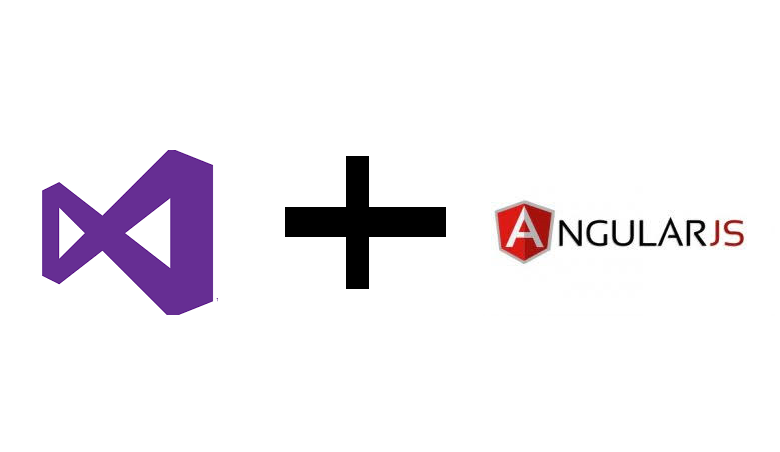 I’m a fan of AngularJS, and I’m also a fan of Typescript. So AngularJS 2 is like the Hepburn and Tracy of SPA frameworks, or to younger readers, Batman vs Superman. It’s still in beta, but that’s good enough for me for my own website.

There’s a pretty good 5 minute tutorial from the Angular team about setting it up. It’s orientated towards non-IDE developers. Personally, I like Visual Studio as a developer tool. I mostly do c# work on the server side and having it all together suits me. So, that’s where I’m going to work.

The tutorial is, however the basis for this. Here’s the steps I followed:

It’s the Hello World of Angular 2. It’s running and ready. You’ve dug out the foundations, now go and build your glorious creation.